Welcome to Brian McCracken's website. From this website you can view Brian's original artworks that are for sale, a small selection of sold works,  as well as his limited edition giclee prints.

Born in December 1952, Brian McCracken is an entirely self-taught artist. Since a very early age, Brian has drawn anything and everything. After leaving school, he became an apprentice sign-writer, which involved pictorial art, commercial design and cartooning (all of which have elements of realism and abstraction).

Through this work experience, he was able to develop his own talents and his imagination, enabling Brian to do anything in the sign-writing trade.

Painting has been an obvious progression into the professional art world with Brian painting seriously since 1980, and holding his first solo exhibition in 1982. He has exhibited in many highly successful solo and group exhibitions. In 1987 Brian won third prize in the Royal Overseas League's under 35 competition. In 2005 he submitted three works to the Royal Academy of Fine Arts in London for their Summer Exhibition.

Brian paints full time and sells his works privately, and in many galleries throughout New Zealand. Brian's work is in constant demand and his work is held in many private collections both here in New Zealand and overseas 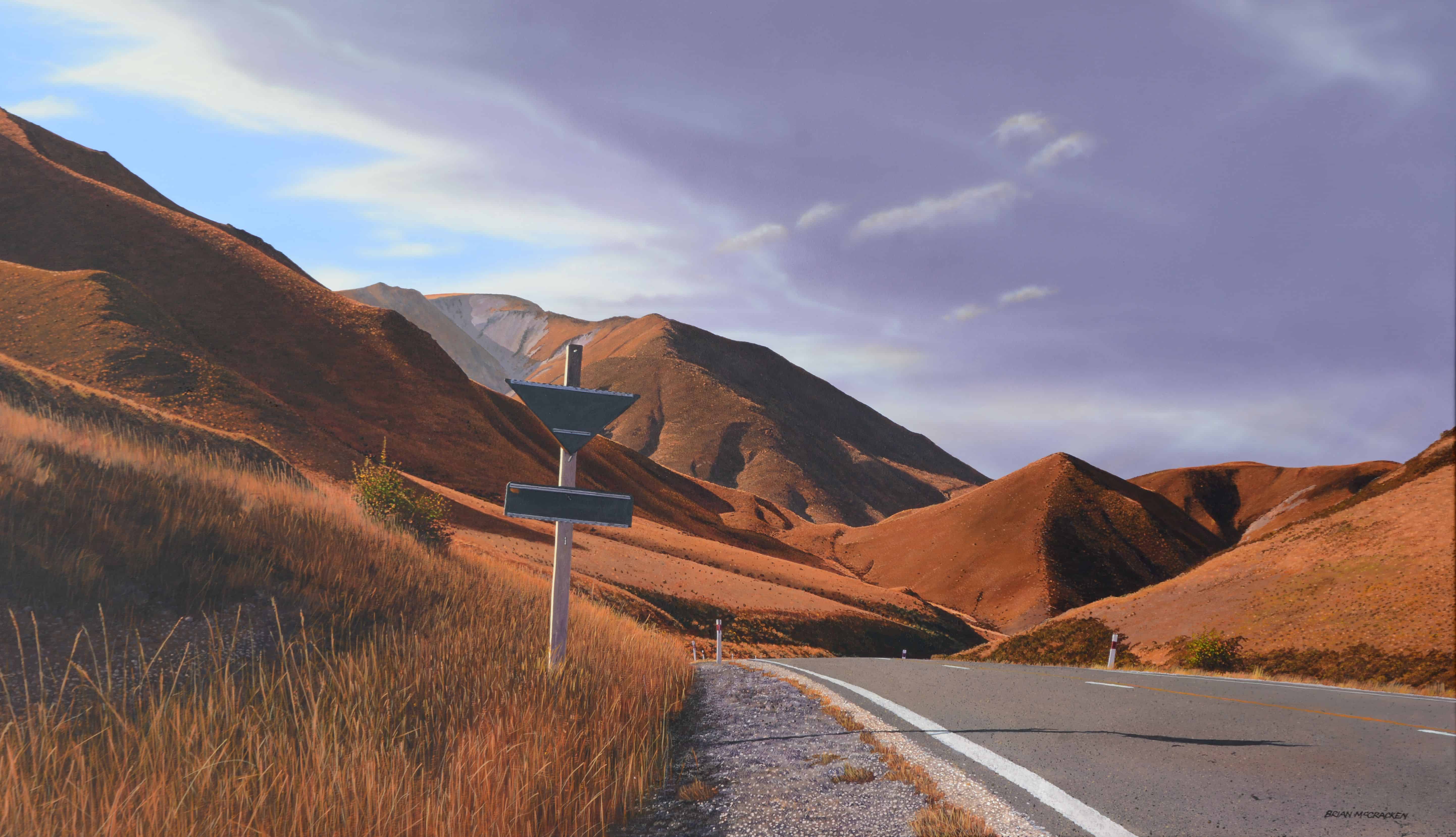 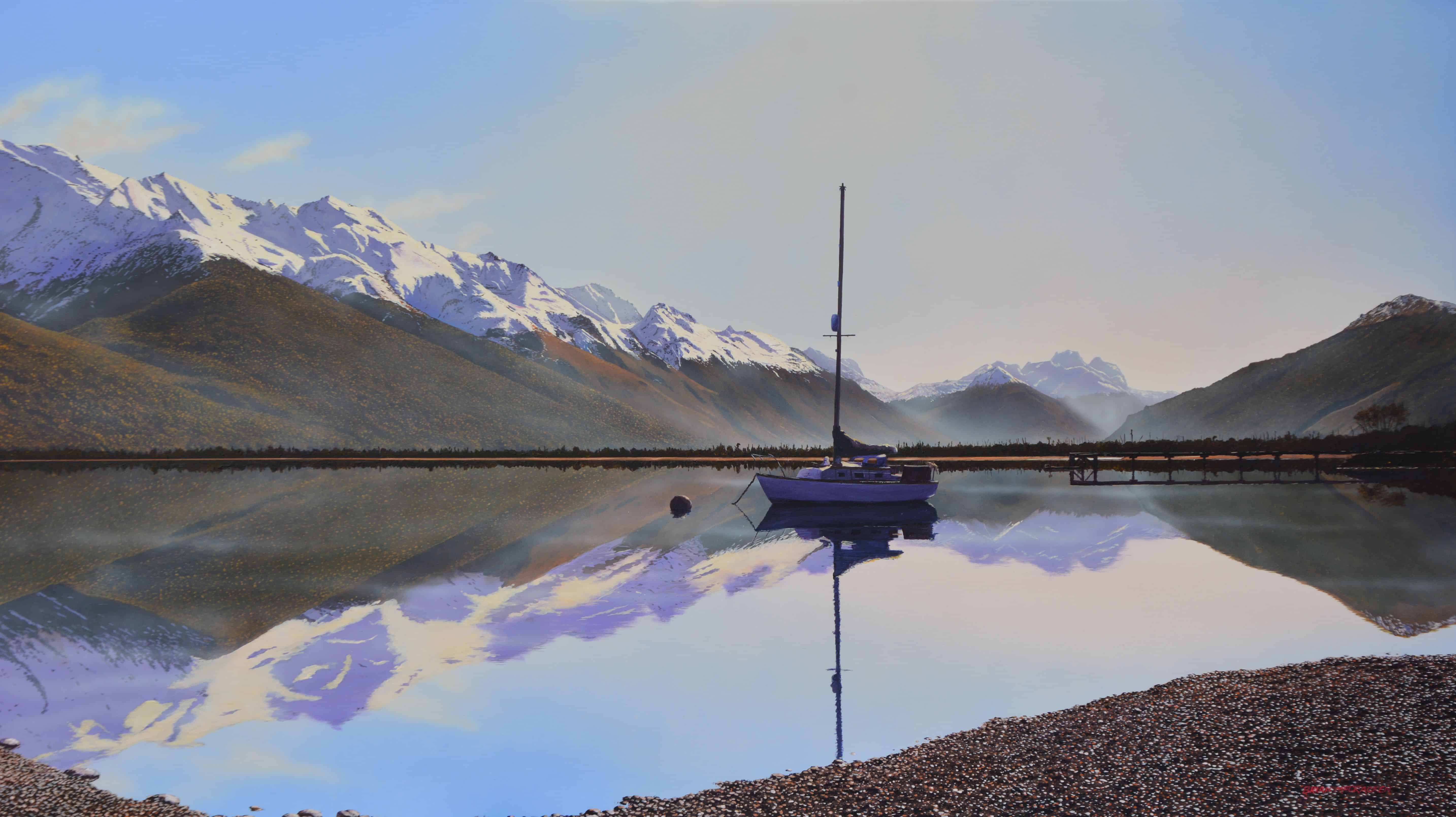 Brian is inspired by the wide open spaces from around the Canterbury and Otago countryside. This is reflected in the paintings that Brian produces.

Comments have been made to Brian about the way his paintings make you feel as if you are actually there. This is what he intends the viewer to feel.

If you have any questions or enquiries please contact Brian on the details below or complete the enquiry form on the contact page.

Thanks for subscribing! Please check your email for further instructions.

Something went wrong. Please check your entries and try again.